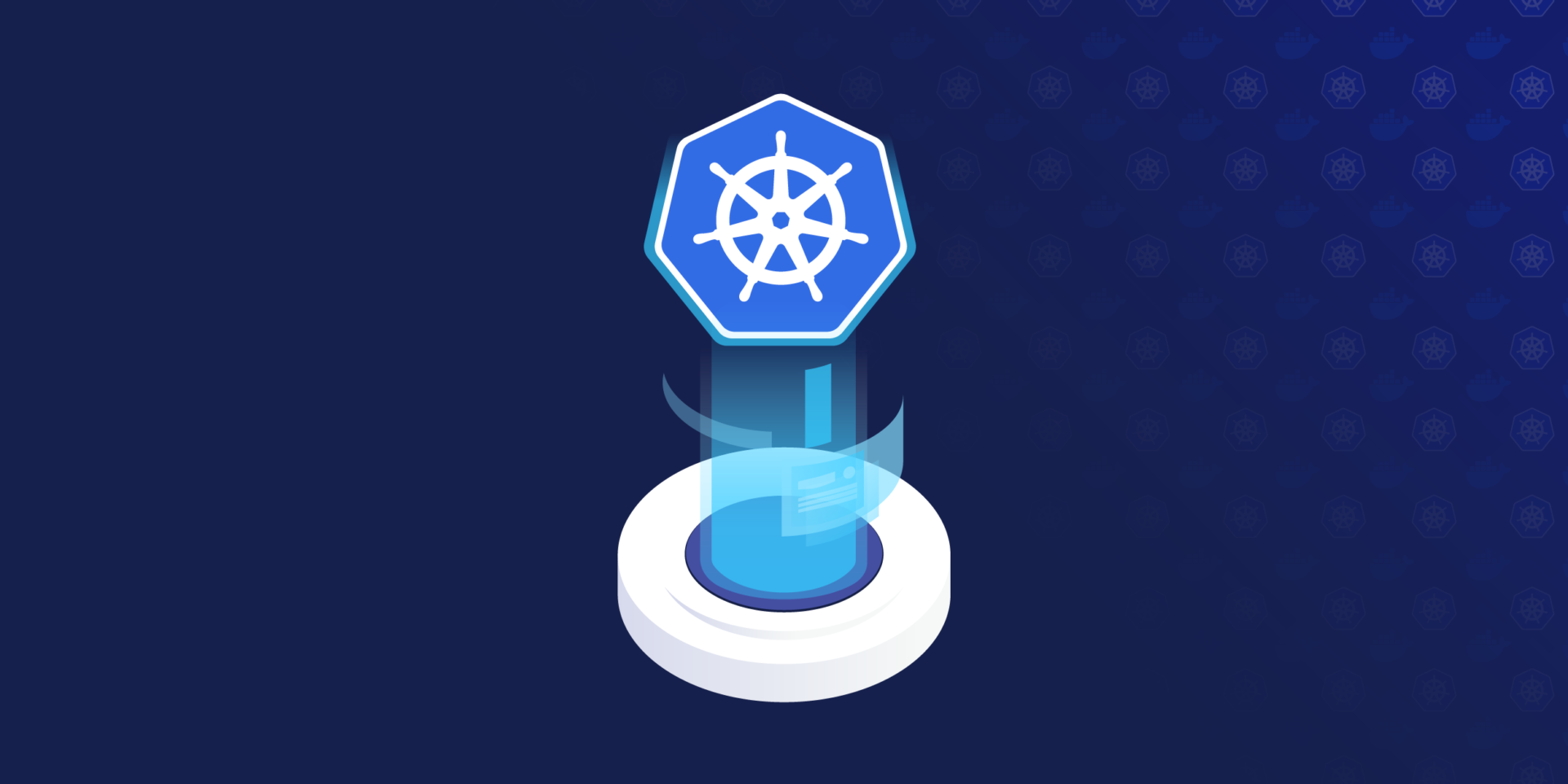 This tutorial will go through the steps to create a Kubernetes developer sandbox using minikube. We will also show you how to expose a minikube cluster using ngrok so you can access your Kubernetes cluster from the internet.

Why might we want to expose minikube to the internet?

Before we start into how to get minikube setup with an ngrok tunnel, we should first go over a few reasons why you might want to do that in the first place.

Running minikube with a ngrok tunnel allows you to:

Think of it as a development sandbox environment that you can setup for free on your own computer!

To follow along with this tutorial your computer should have at least:

Installing minikube is easy since it is a standalone binary. Mac and Windows both have official installs available from a package manager. Linux distros are should use curl to download the binary.

Pass the --driver=virtualbox flag to tell minikube the driver it should use:

The config set driver command will allow you to set the default so you can omit the flag next time:

At this point you should use minikube status and make sure the output looks like this:

Exposing the Kubernetes API to the internet

The first thing we need to do is use kube-proxy to proxy requests to the API from localhost:

Next we can open an ngrok tunnel (port 8001 is the default Kubernetes API port):

The ngrok UI will output an HTTPS address that points directly to your minikube‘s API port. You can now use that URL to run kubectl commands against.

Hello, I'm Greg Schofield. I'm a Senior DevOps Specialist at Indellient. I have been delivering Chef-based solutions to the fortune 500 for over 5 years with a recent focus on Chef Habitat. I enjoy building side projects in my favourite programming language, Ruby.