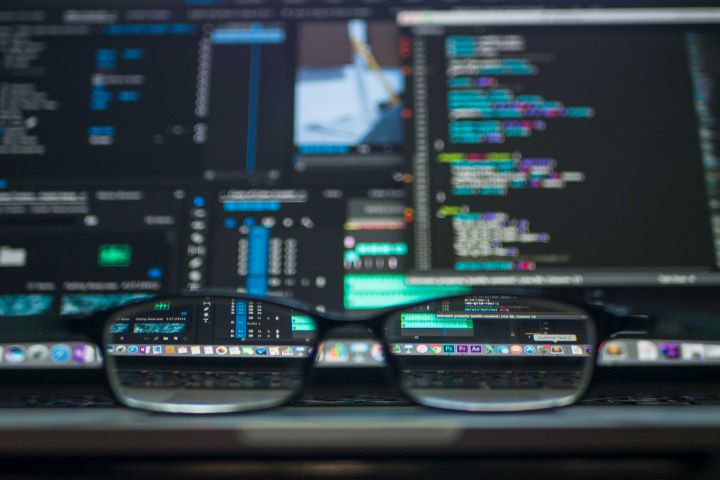 The concept of DevOps has gone mainstream over the last few years. Today, more companies are investing in DevOps tools and technologies. In fact, DevOps practitioners are among the highest-paid people in IT and yet, there is a shortage of DevOps talent. This leads to the question, is DevOps a good career move? And what does it take to get started in this high-demand career?

A Career In DevOps: A Day in the Life

DevOps is much more than a philosophy; its aim is to revolutionize the way businesses release and deliver software. Specifically filling the gaps between moving applications across teams and environments – from dev to QA to production.

While the business driver of automating these processes centers on customer responsiveness, the ‘ask’ goes deeper than doing the same things faster. In many cases, it requires transforming the way the teams work together and applying the right mix of tools and processes.

We spoke to one of our employees about their experience moving to DevOps:

“As a Software Developer, at the time I didn’t think I had the tools and skills. I thought that there was some sort of magic or tribal knowledge that I was missing to get the software I was writing out to production. Once I started to dive into the world of DevOps, I learned my Software Developer skills were directly transferable.”

DevOps requires a solid understanding of all the moving parts of CI/CD:

“The misconception I had was that there would be a lot less of the things I love to do (e.g. version control, code reviews, and text editors) but in fact, I still participate in all facets of Software Development daily. My focus has just shifted from writing application code, to writing code that ensures those applications are performing optimally.”

We are seeing many sysadmins, DBA, and QA roles evaluate DevOps as a career path to avoid getting pigeonholed into one path. We’re also seeing a growing number of developers who want to expand their skill set, learn new tools, bridge teams, and deepen their business understanding.

Working in DevOps: The Developer View

We asked a few of our staff who made the career move from full stack developer into a DevOps role on their thoughts. This is what they had to say:

“Being familiar with the obstacles developers face day to day – specifically the gaps they have in terms of the operations piece – inspires knowledge transfer so they can improve their application design where it matters most. Nearly everything can be automated, but not everything is worth doing so.”

“Developer patterns and technologies are very useful in the operations side. Being able to pull in things such as infrastructure as code, version control, static analysis, and code reviews allows DevOps to be more efficient and more effective, often using the same programming languages.”

“Working as a full-stack developer was a great way to expose me to frontend and backend build tools, web servers, CI/CD tools, and deploying code into production. It also helps when learning a new tool or framework since many involve Ruby, Python, JavaScript, etc.”

Overall, developers who are adding DevOps skills to their repertoire are seeing professional growth. DevOps also allows Developers flex their problem-solving muscles on challenges that make a huge impact on the overall health of the business. All of which translates to greater fulfillment in their work.

Indellient is currently hiring multiple positions include DevOps. Visit our Careers page to see open positions and visit our About Us page to learn more.